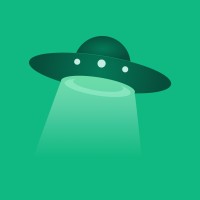 The future of API development is open source

Maintaining an API integration project can be both an exciting and daunting task, though, fortunately, there are many ways to go about organizing your work so that it stays manageable and efficient. This was something on Liyas Thomas’ mind when he created Hoppscotch. At the time — back in 2019 — he was using an old, low-end computer that made it difficult to run Electron-based apps like Postman, so he started developing an API request builder that he could run in his browser.

We’ve mentioned it a couple of times, so let’s start with the basics: what exactly is an API? An API is essentially just an interface that allows software access to data (resources) or services from other applications or platforms.

Even though they're not necessarily intended for end users, they're still important pieces of infrastructure because they allow developers who don't have access rights or aren't interested in building their own functionalities from scratch to use existing technology instead.

Hoppscotch, as part of this infrastructure, is a minimal and fast API testing platform that runs in your browser. And it's built on top of the open source ecosystem.
‍

Collaboration in an open source environment

The advantages of open source development are numerous and primarily stem from the fact that many brilliant, smart people all over the world get to work together to create something amazing.

The culture of open source development is a bit different than that of a closed system. Because everyone can see the inner workings of your project and contribute to it, you may receive the benefit of having others add features to your project or make improvements in your codebase.

You have the opportunity to work with other developers in a community that shares your interests. In addition, when something goes wrong, there are thousands of people who can help you as opposed to only a handful that may be available to help you in a closed system.

These fundamental truths have been the main driver of Hoppscotch growth. When Liyas began working on Hoppscotch, it was all about the product. The idea was that, by making a piece of software available to the public, you could get more people to use it, and in turn contribute ideas to it — this was the beginning of community-driven software.

Now over 1 million developers use Hoppscotch to help them create API requests faster, saving them development time that they can invest somewhere else.

Async collaboration means working together on a project, but not being present at the same time. Now, with Hoppscotch development at its peak in popularity and notoriety, it has morphed into something different from what it once was: a way for developers to help each other build the future of API development.

Often when a developer contributes code or documentation to an open source project, they aren’t only doing so for personal gain or pride, they do so because they know that someone else will benefit from his or her work.

Today Hoppscotch keeps a small but committed team of developers working full time on the project, including a couple of interns, that allows them to scale the platform to more people, knowing that someone else will be able to use their functionality as a building block for their own projects in the future.

As they scaled their efforts from an open source project to an open source SaaS, they searched for tools that allowed them to keep asynchronous collaboration in check without disrupting their days too much and found DailyBot.

Given their high growth in such a short period, hiring new people meant that everyone was new to the startup, getting into terms with a new way to work, collaborate, and build on the project. Problem was that blockers were not showing up on time, so Andrew Bastin, CTO of Hoppscotch, determined a framework to keep the in-house team in sync, with everyone reuniting every week on Tuesdays to see what’s been happening lately, and how to solve recent problems for the team.

They use DailyBot’s daily check-ins to keep in touch with everyone’s progress, and a wellness check-in to track the team’s morale. And when they need to work things out as a team, they use a custom-made check-in for Anonymous Feedback.

Based on the open source philosophy, Hoppscotch has become an enterprise about mutually beneficial relationships between developers and their projects, where a healthy approach to collaboration and development starts from their internal practices as an open source company.

Believing that the best software is built through collective community efforts is not a stretch. Open source projects allow anyone to participate, and shared knowledge means faster development. The collaborative nature of open source also encourages contributors to follow existing guidelines and write clear documentation, which makes it easier for other developers to understand the code base and collaborate with them on new features.

In this way, building a company that develops open-source software means promoting collaboration and mutual growth among all stakeholders. 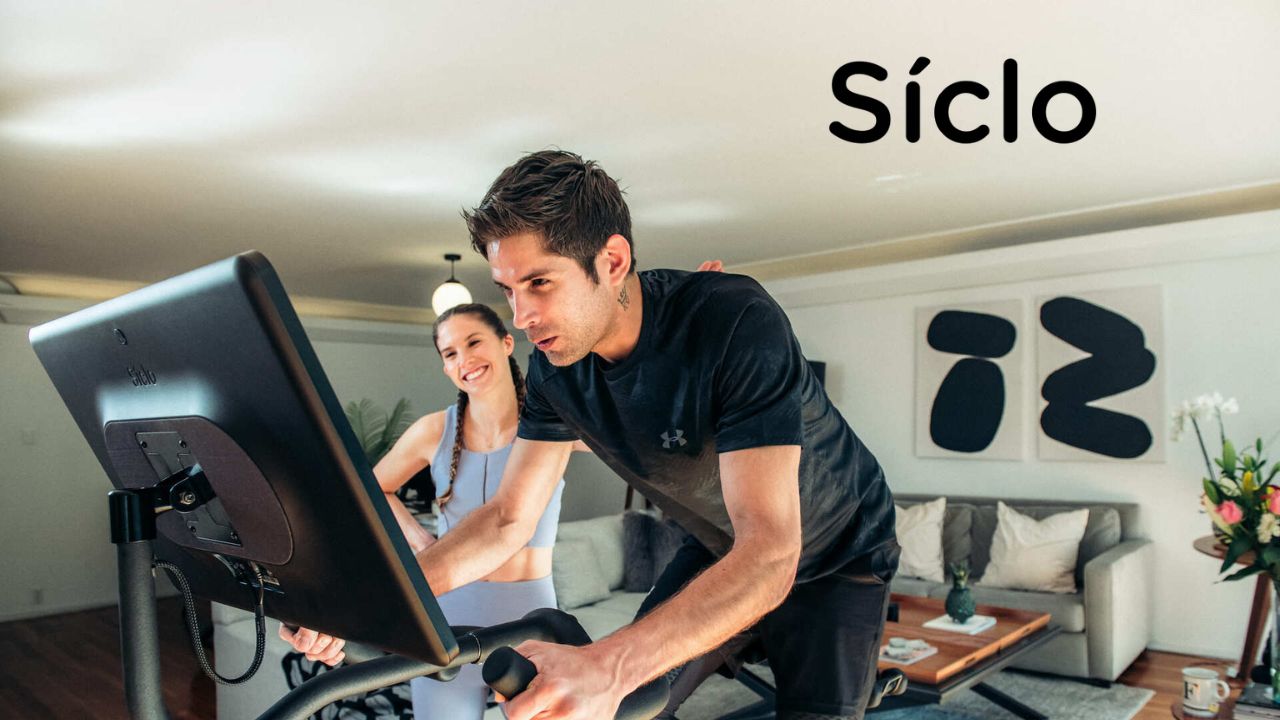 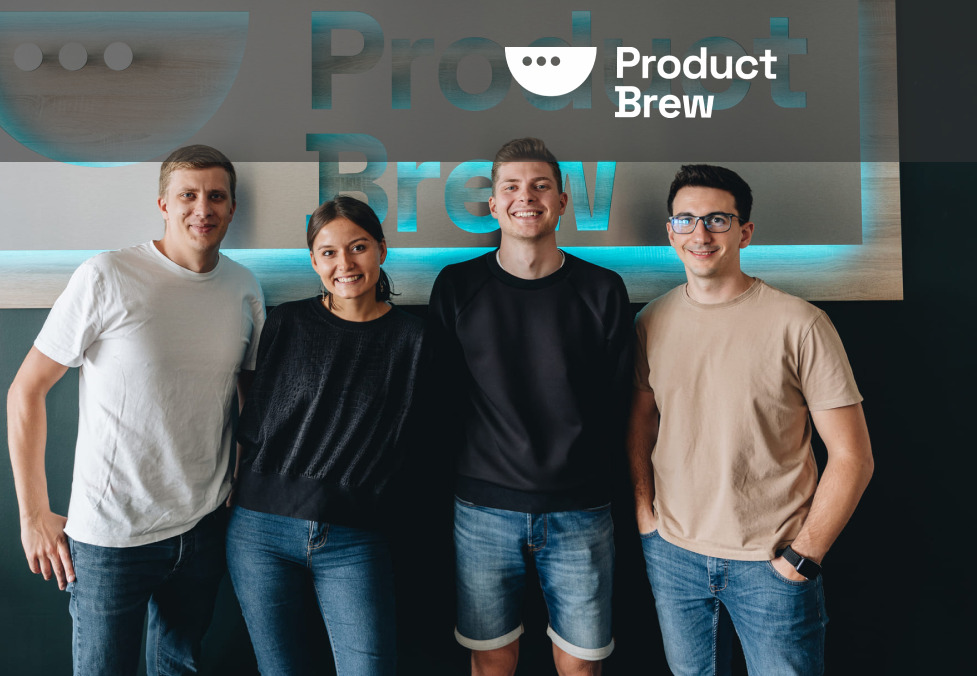 Interested? Let us give you a personal tour of the product.

* We never share user details with third parties, period.
Thank you! Your submission has been received!
Oops! Something went wrong while submitting the form.