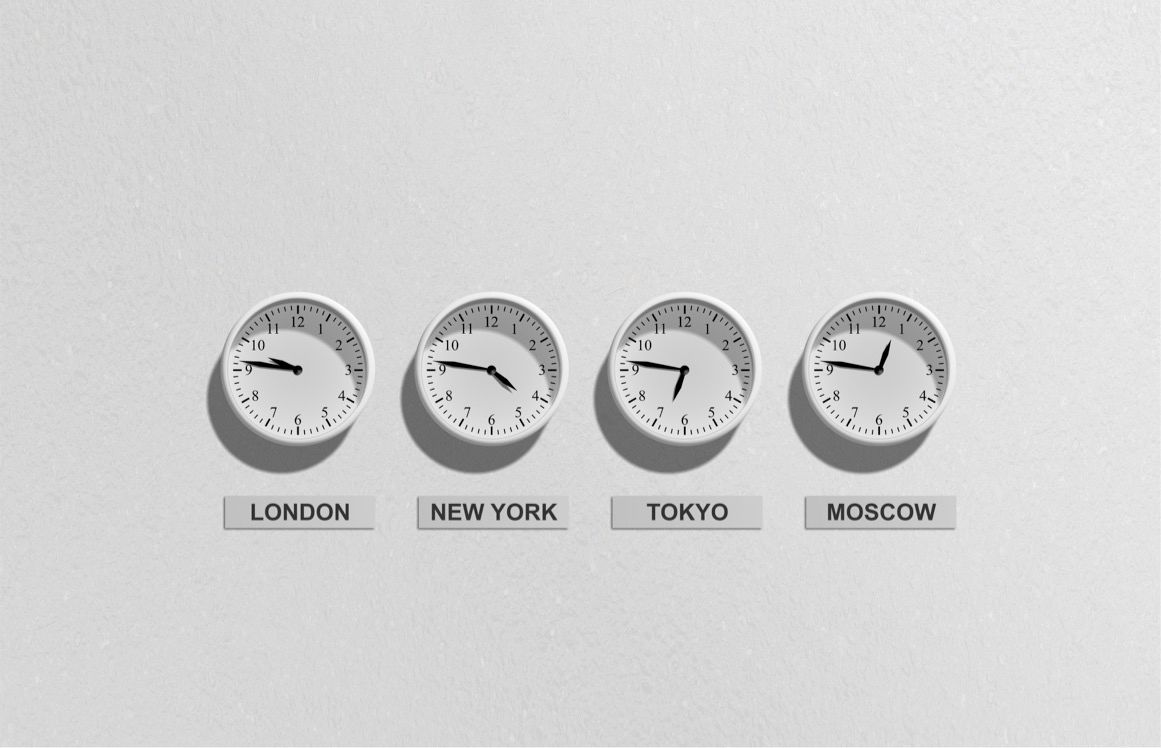 The good, the bad and the ugly: time zones

Having a remote and distributed team often means that you work in different time zones. These can be very useful and a true blessing for some companies, but they can also be a pain in the… neck (keeping it decent).
‍

Companies that only operate in a certain part of the world sometimes require you to live in a specific time zone. But when you have clients worldwide and a team across different time zones your company is actually working more hours a day, because when John finishes in Australia, Sarah is still cranking away some work in Amsterdam and Miguel is just about to get started in Argentina.

This means you can be present (almost) 24/7. This could be very profitable and beneficial as clients around the world can be dealt with at all times and nobody has to work crazy night hours, unless you prefer that of course… Some of us are just very productive at night, *raising my hand*.

It can be quite frustrating when you need an immediate answer from someone who lives on the other side of the world and isn’t about to start work for another couple of hours; or when you’re trying to get on a call with people from 5 different time zones.

I know I tried to have a call once with 9 people living in 7 different time zones, surprisingly 7 out of 9 managed to show up, not too bad huh. But somebody is gonna have to make a sacrifice, whether that is waking up at 5.30 or staying up till 3 in the morning.

This, however, does not necessarily need to slow down the flow in a company.

When an organisation has a good and solid communication flow and strategy in place most of the time you won’t run into these issues and these frustrations can be limited to the minimum. It’s all about figuring out what works for your remote company and then have everybody stick to it.

And you’d think that if you googled “How many time zones are there?”  you’d get a simple, non-negotiable answer? Nope. I’ll save you the trouble and did some digging myself and let me tell you, after checking a bunch of trustworthy websites I still don’t know… Some say 37, others say 38, a few say 39, but then another group says 40. I wish I could tell you. Anybody out there who knows?

Fun fact: France has the most time zones, because of the various territories it has around the world. With 12 time zones it's sitting in first place.

To make things even more complicated, there are also time zones that are 30 or 45 minutes apart from each other.

Some countries also have daylight saving time and when they do the name of the time zone changes. California and Arizona, for example — even though they’re right next to each other — are not even in the same time zone, because California has DST, but Arizona doesn’t? I lost count already.

And did you realize that time zones match with internal and international borders and not with the actual time zones according to solar time?

Let’s not get started on the codes they use for time zones, I’m sure you know the common ones like CET and PST, but that’s only a fraction.

When you live in a small country, you’re lucky enough to be dealing with just 1 time zone, but Russia has like 11? Who knew time zones could be this complicated? I wonder why I never learned this in school, seems like standard knowledge, no? I guess not and I guess we’ll never know.

And how to overcome it

Don’t be discouraged, you probably never even realised how complicated it was and you were fine until now, so let’s keep Pandora’s box closed and keep up the good work! To end this on a good note though, I’ll leave you with some recommendations to deal with the time zone challenge:

1) First, I have this very helpful tool for you: Every Time Zone. If you want to know asap what time it is right now somewhere in the world, this might come in handy. So you can now schedule a call at a “decent” hour for everyone and know whether you can expect an immediate answer from someone on the other side of the world or if you’re gonna have to wait it out a bit.

2) Sometimes a company just needs all its employees or people from a department/team at the same time; be it for a team call, an important announcement or to get some tasks done, like preparations for a launch, for example. Your team can try to coincide a couple of hours in a day where everybody needs to be present.Use that 2-3 hour time span to get the most important things done that require everybody's attention or to deal with some burning questions.

Depending on where you are, these hours might not be the best for everybody, but that's sometimes the price you pay for being a remote worker with location freedom. You win some, you lose some.

3) I might be repeating myself, but this one is where most remote companies eff up: clear communication. Analyse the tools and communication channels you use in the company to see how you can put them to use in a way that works best and most efficient.

Make sure everybody on the team knows exactly what the policies regarding communication are, so nobody has to go around and bug everyone with silly questions at the most inconvenient times. It's probably trial and error figuring this out, but practice makes perfect! 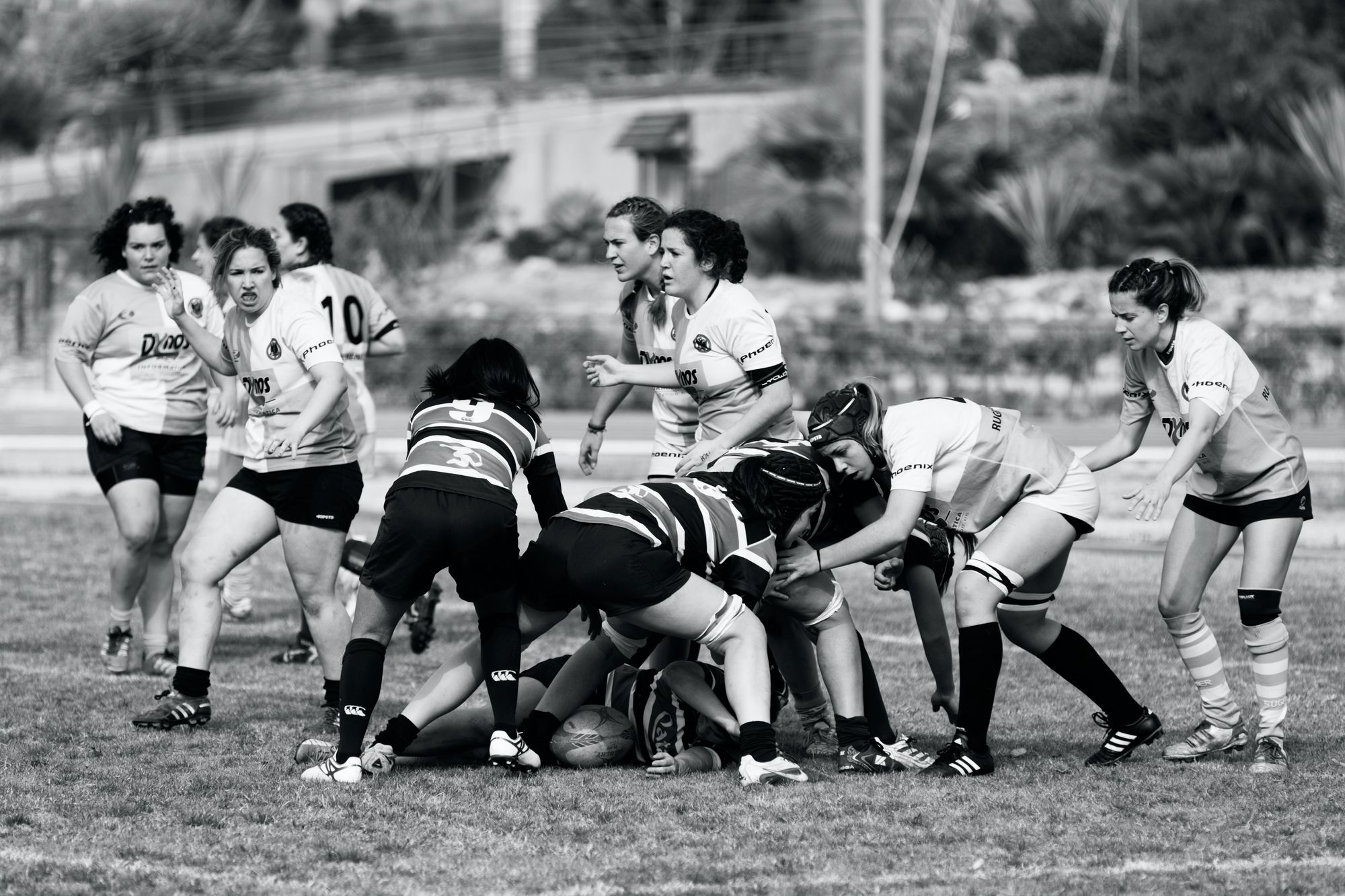 Some ideas to improve your team mood