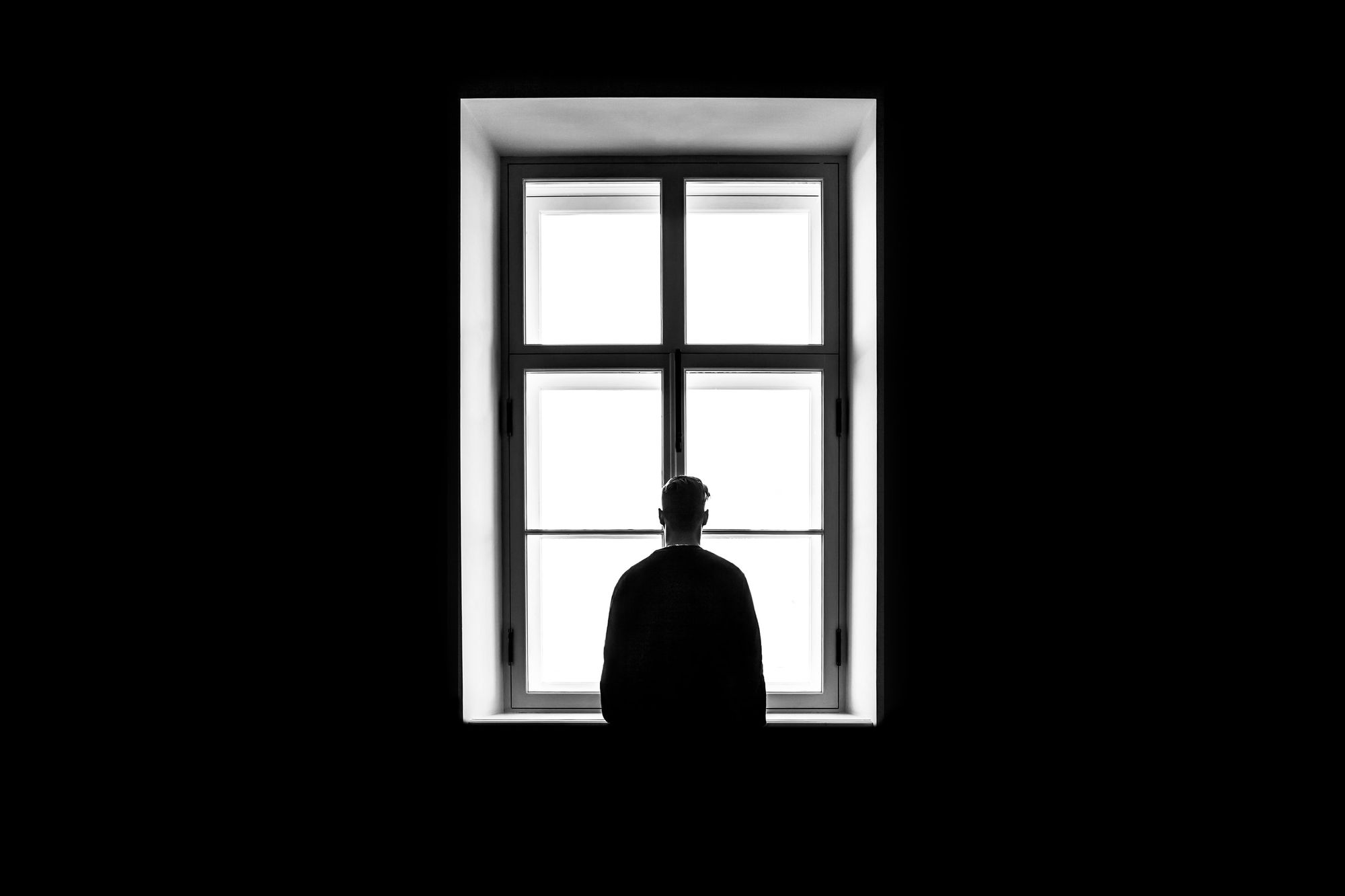 How to beat “my loneliness is killing me”

‍Remote work isn’t for everyone, that’s a fact. There are a couple of disadvantages to remote work and being a remote employee. There is actually quite a list of downsides, but the one that is, without a doubt, the most often mentioned by remote workers alike is loneliness.

Imagine this: you work for a company that has a distributed, remote team with employees in all corners of the world; that sounds pretty cool, right? You have colleagues in Puerto Rico, Hawaii, Indonesia, Australia, the UK... you name it.

Many studies have shown that the more diverse a team is, the better. You learn a lot from each other and each other’s language, culture and background. But… your Indonesian coworker is on the other side of the world, and you only see them once a year during the annual company retreat.

And in a remote team it’s very likely that all your coworkers live somewhere else. They’re not right there with you, working at the table right next to you or in the marketing department on the 3rd floor. You can’t have a little chat with them about your dogs during your coffee break and you can’t meet up after work for a beer. The watercooler conversations aren’t something you can participate in.

Despite all the technology that there is to communicate with one another, both through chat and video, it’s not the same as a real face-to-face conversation, it just isn’t. And most of the conversations that you do have with your colleagues online are probably work-related.

It’s something that most remote workers struggle with to a certain extent: loneliness and isolation. And this loneliness entails more than you would think. Remote workers often feel disconnected from their coworkers and they miss the structure of an office. This often leads to them overworking, because there is no clear line between life at work and life outside of work. Some of them neglect their personal life and in the worst case some people end up dealing with serious mental health issues.

Mind you there is a huge difference between being alone and being lonely. We don’t necessarily mind being alone, but we don’t want to be lonely.

Being alone is a state of being, whereas loneliness is a state of mind. We don’t mind — probably sometimes even enjoy — being alone. Especially when we’re doing something that requires our deepest concentration and we don’t want to be distracted.

Often being alone has a positive connotation, because you actually feel content in your own company.

Being lonely, however, happens on a much deeper level, and we honestly don’t want to be in that state of mind for too long. We feel disconnected and find ourselves in a state of seeking something we crave desperately, like meaningful relationships, for example. That’s the kind of isolation we want to avoid.

Okay so how do we fix this?

The important question is, how can you deal with it? And how should remote companies address this common issue among their employees? At the end of the day, the responsibility lies in both camps. You as an individual have to take care of your own mental health and the company has to take care of you as an employee.

There are a few ways that you can combat the isolation and create and maintain strong human connections. “Please enlighten me!”. Okay, listen up!

The most important thing you should do, as easy as it sounds, is to set a clear schedule for yourself.

Define your weekly schedule (we totally understand each week looks different — hey, we’re all remote here too) and stick to it. If you don’t do this, it’s easy to start overworking and you won’t even notice it. Especially when you have set up a home office, you risk falling into that trap.

Setting boundaries also means you give yourself the freedom to connect with people outside of work. Have a FaceTime with a colleague in Hawaii and promise each other you won’t talk about work at all.

Focus on the relationships you have with people near you, be that with old friends from high school or your family and kids. But you can only make time for them if you learn how to step away from your work. So set those boundaries, we can’t stress this enough!

As a remote worker without an office building to go to, it’s important to create your own work space, this could be at home or somewhere else. Know yourself, do you have the discipline to work from home and distinguish between work life and personal life? Then by all means create that home office! However, working from home isn’t for everybody; some find it hard to draw that line between work and personal life when both happen in the same place.

So you should seek another place that can be your office. Working from a library or a coffee shop is a great idea to get out there and be among other people. However, human contact can still be quite limited. You don’t want to disturb the person next to you in the coffee shop as he is clearly very focused. And in the library, you gotta be quiet. Ideal for people watching, but not so much for making new friends.

"Hey psst... Don't forget to leave the house from time to time"

There is another trend that has been very popular in recent years: co-working spaces. Some of you may think they're hipsterish, only cool for a while and are not going to last, but we beg to differ. In a co-working space, there are a couple of things that are guaranteed: fast internet, coffee (and if you’re lucky food too, yay), a convenient work space (with print and other options if you should require those), but most importantly: people.

Some co-working spaces have a very strong sense of community and it’s what sets them apart from others. The greatest advantage: you can talk to people. These people don’t work for the same company as you do — which actually might be a good thing — but they might be working in a similar industry. Or they work in a completely different industry and you can talk to them about something that is totally new to you. You learn from each other, you end up going for a cup of coffee together and before you know it, you know someone you can call should you ever need a favor to help you with a skill you don’t have. You’re expanding your network, which has never been so important in today’s society.

A lot of the co-working spaces organize workshops, talks, presentations and after work activities so you can get to know these people even better. They’re kind of your colleagues, you just don’t work for the same company, but you work in the same “office”.

It takes two to tango

Like we mentioned before, the employee isn't the only one who should be dealing with this issue. Also the company needs to look out for you! And how can the company contribute to your well-being and make sure you don’t go cray cray being lonely? Organizing an annual retreat for all employees in a location is one of those things. Some companies even do it twice a year, or more.

Coming all together makes you feel like you can now actually get to know your colleagues; those people from the computer screens are actually real! It’s a great way to bond, and it lays the foundations for the further (virtual) relationships after the retreat.

There are companies that provide a budget to their employees to combat loneliness. There are different ways they can spend it: they can use that money for a membership at a co-working space or they can use it to go to networking events in their area. They could also spend it on a plane ticket to fly to a city where another coworker lives so they can spend a week working together and getting to know each other. By providing that budget you stimulate your employees to go out there and create connections, while also working.

Actions mean more than words, show that you care.

Lastly, an employer should show that they care. Preferably the company has some sort of assistance program in place that makes sure employees are happy in their work and with the work conditions. Provide help if they need it, but most importantly, know that it never hurts to just check up on them and simply ask how they’re doing. It’s a small act that means a lot.

So unless you want to end up like Britney and struggle with being lonely, we’d suggest you find ways to create and deepen human connections, whether that is in person or online. Good luck! 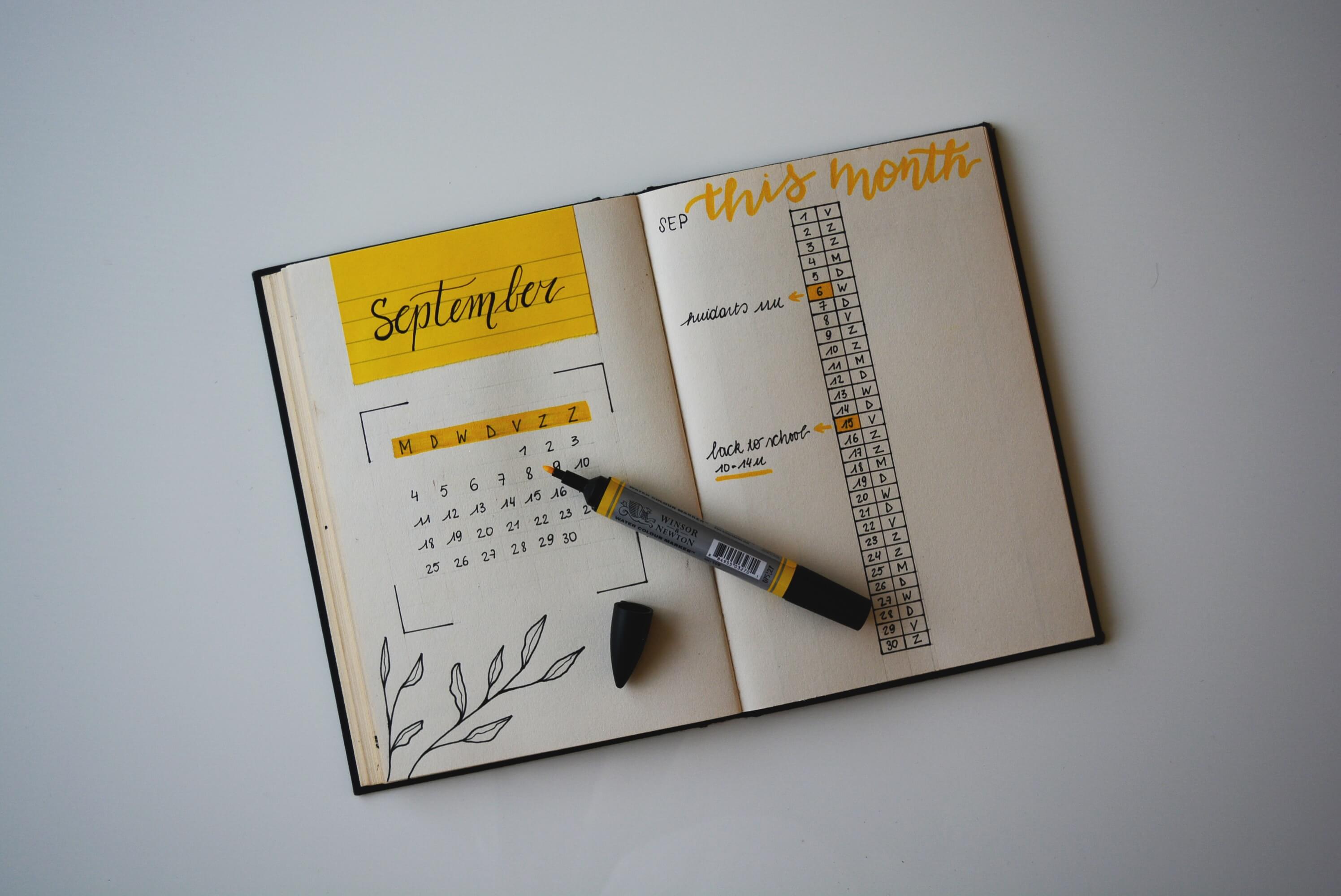 The 1-5-1 Rule: Plan, update, and reflect on work, asynchronously