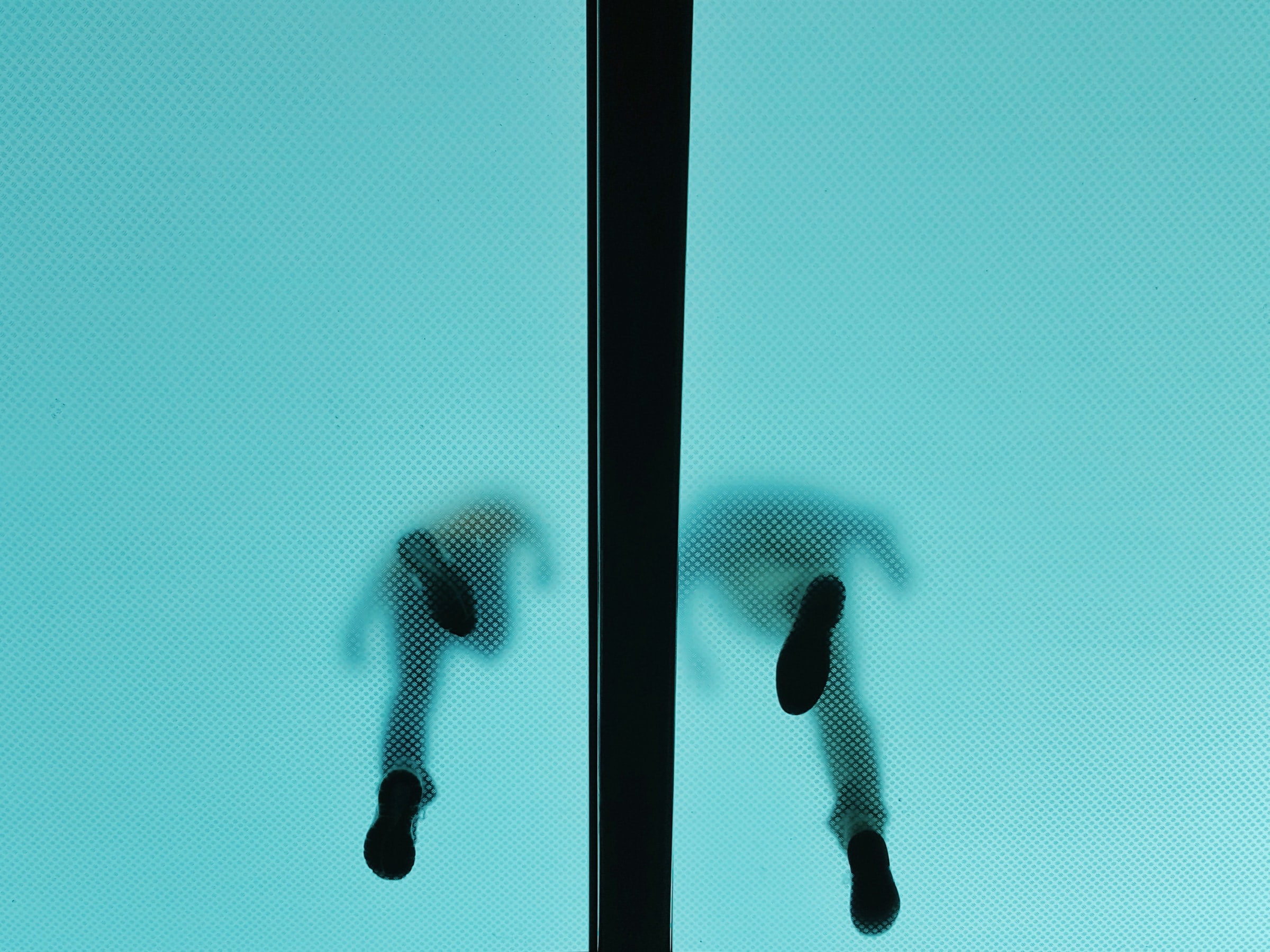 Are you familiar with the concept of the glass ceiling? This metaphorical comparison was first coined to refer to the invisible barrier that keeps some people from rising beyond a certain level in the hierarchy, especially women.
‍

So close, yet so far

Originally, this metaphor was used to talk about women. The ones that are chasing a career in higher levels, but aren't being promoted to executive roles and are basically prohibited from advancing at all and reaching the top of a corporation. They literally hit a glass ceiling, they can see the top, but they can't reach it.

In general, this still refers to women, but nowadays this concept can actually apply to other minorities and prejudiced demographics too, such as people of color, members of the LGBTQ+ community… There is even talk of the glass escalator. This refers to men — predominantly white men, of course — entering professions that are mostly dominated by women, such as nursing and teaching, and rising to higher positions almost immediately, leaving women behind... again.

And if there happens to be a woman that has the same position as a man in an organization, she might face the gender pay gap, which is still (even in 2019) an issue.

It’s illegal in many countries to pay women less than men, but most governments don’t have a system put in place to verify whether companies comply with the law, so it still happens. Countries are slowly starting to take measures to deal with this issue, with Iceland taking the lead.

Whereas in some countries employees can now take action by asking for transparency about how much their coworkers from the same level and opposite gender are being paid, in Iceland the employers themselves have to demonstrate that all of the employees are paid equally and if they fail to do so, they face some serious fines.

Did you know there is an Equal Pay Day? Just like there is a day for everything, like World Animal Day and Mother’s and Father’s day; but this one isn’t really a day that should be celebrated.

Equal Pay Day falls on different days around the world. The date is usually chosen so it represents how women are being disadvantaged compared to men. In the US, for example, it’s on a day that symbolizes how far into the year the average woman has to work so that she earns what the average man earns in the previous year, usually this is in March or April.

In the UK it marks the day in the year when women basically stop earning until the following year, usually around November.

And in Australia, in August, it represents the additional 62 days from the end of the previous financial year that women have to work to be able to earn the same as men. So really, this day is definitely something to raise awareness for, but not something to be proud of.

Warning: we require everybody to leave the building immediately, the ceiling will fall down!

Don’t despair, there is good news too. Remote work is doing its part in shattering, destroying, banning and removing that glass ceiling. And experts believe flexible and remote work could close the gender gap too.

The study “Equal Pay for Equal Work (from home)”, done by Owl Labs (a tool for video conferencing) proves that “virtual jobs can positively affect the earning potential of America’s workforce”.

Show me the results

Distributed and remote companies often use a ROWE management strategy. ROWE stands for Results Only Work Environment. And that’s pretty self-explanatory, employees are paid for their output and results rather than the amount of hours they put in.

We’ve talked about this before on this blog, what’s the point of working 8 hours a day, not even during your most productive part of the day, but only really work for 2 hours.

If you meet the deadlines and show good results, then frankly, nobody really cares whether you spend 2 hours or 2 days on it. The idea that productivity equals sitting behind your desk in an office for 8 hours a day is long gone.

This results-based method is as an effective tool for creating more diversity and inclusion within a workforce. Output can be produced by anyone, regardless of who they are and anybody can be a candidate for promotion, as long as you can show commitment and innovative results. And management bias won’t have a chance this time around.

This method can break the glass ceiling and all factors that used to discriminate before will also be eliminated. Take motherhood, for example.

Being a mother who wants more time at home shouldn’t stop women from climbing that corporate ladder. Anybody who wants to work remotely is basically seeking a better work-life balance.

In our defense, it’s not just women that want to work remotely; it’s a millennial push. By 2020 more than half of the workforce will consist of millennials and the way employment is organized will have to adapt to their ideas and preferences.

And work-life balance is probably the most important thing in this generation’s job hunting. Who doesn’t want to be able to take  a yoga class whenever they want, or to go to the grocery store, so that for once they don’t have to eat ready meals again, or even to pick up the kids from school. It goes for men too, if anything we want to get rid of those stereotypes.

In all fairness, we know that having kids holds women back more from pursuing their career than it does men, any research will tell you that, however new ways of working are emerging for that very reason.

Not so fun fact: Although the “motherhood penalty” is a significant player in the gender pay gap, research has shown that the pay gap between mothers and non-mothers sometimes is in fact larger than between men and women.

The road ahead is long

We’re not there yet.

As much as we hope that remote work is the magical solution for discrimination, the gender pay gap still exists.

Becoming remote-friendly may help, but it simply won’t be enough. Despite the fact that some men and women earn more working remotely than if they worked in an office, research shows that men are still benefiting more from this trend than women.

We need to take it a step further and change our mindsets and processes, only that way we can evolve to a world where men and women are equal on all levels.

It’s not going to be easy when you know that "women only represent 5% of the Fortune 500 CEOs. It’s even more painful to know that companies with female leaders earn a greater return on investment" (Forbes, 2019).This has to change.

This isn’t due to a lack of enthusiasm among women, on the contrary. What we need is greater transparency around this gender pay inequality and that’ll be the only way to achieve better outcomes for all employees, no matter who they are, where or how they work.

And then, we need to do something about it. Conducting a salary analysis and agreeing on standardized salaries is a great first, and honestly simple, step on our way to removing the gender pay gap.

A world full of flowers and perfume...

The position of women in the world of work has been the same for decades and decades; old habits die hard.

The idea of ambitious women starting their own business and building an empire, becoming super tech-savy and chasing their career goals is, unfortunately, still weird or unthinkable to some.

Women aren't alone in this, they’re joining forces and creating inspiring communities around the globe to help and support each other (just check out BossBabe and Freelancing Females on social media for some inspiration, and these are only a few).

I once had a discussion with a guy that — at least that’s how he came across to me — really looked down on women, not sure why I was talking to him in the first place.

We were talking about the fact that most world leaders are men. He said “you can’t rule the world and win wars with flowers and perfume.”

Now, there is a lot that I can say about that statement and whether you want to agree with it to some extent or not, I know one thing: it sure as hell would be a much nicer world to live in.

Wait, did you hear that? I think the glass ceiling just cracked.

Credit where credit's due - Resources used: 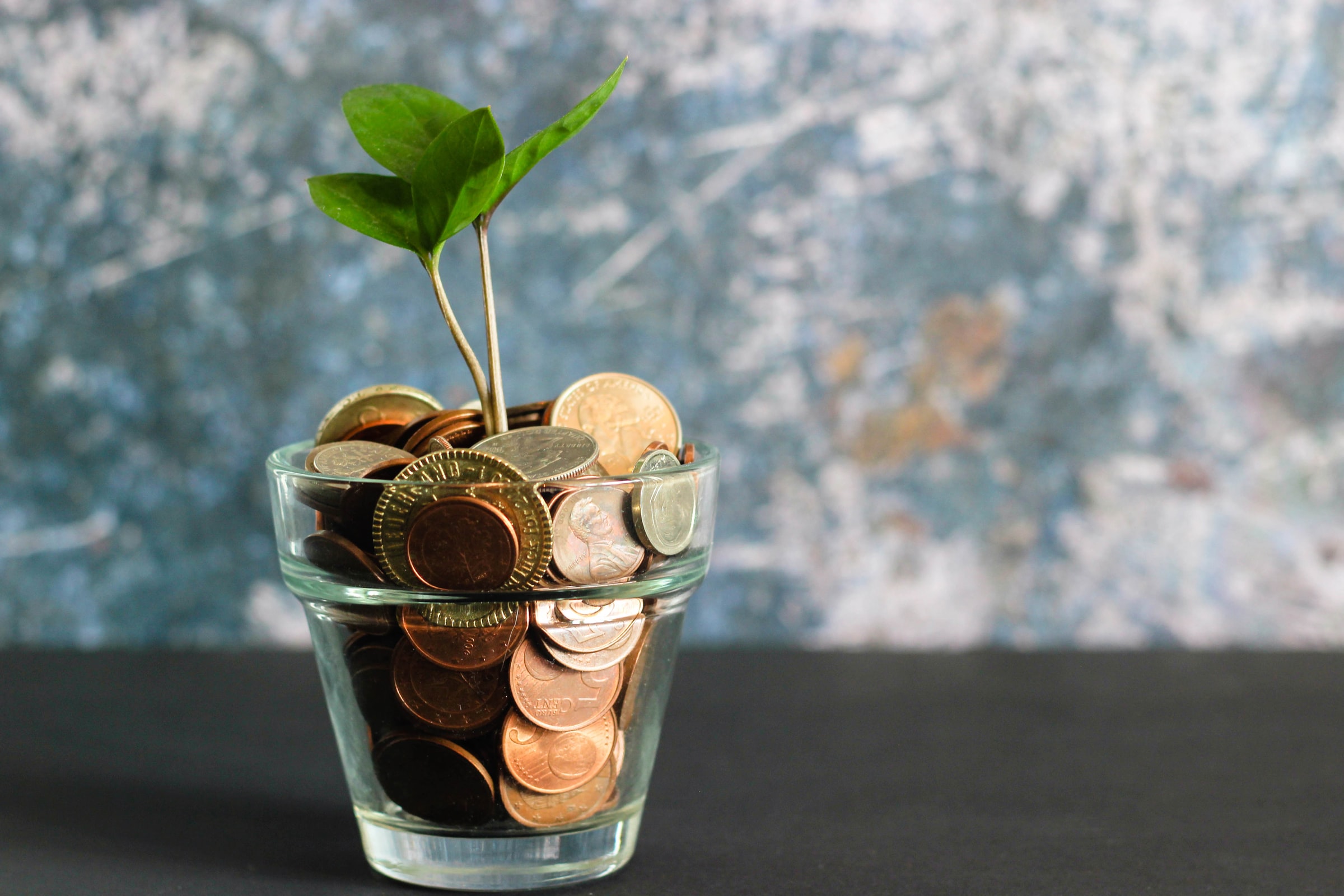